We assist authors in whatever stage they’re in their journey to becoming an author. Since 2014, we have been helping aspiring authors finish their novels, build their platforms and increase their visibility in the media and press. We provide custom plans to assist each author in reaching their goals.

We have worked with talented authors making a difference in the literary world sharing their expertise and talent. Feel free to browse our site to learn more about the boutique that has authors and books best interest at heart. 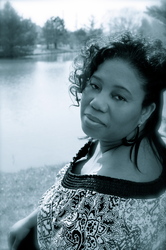 Teresa Beasley is the Founder/CEO of Got’cha Covered PR. She began her journey in the field of publishing and public relations after completing her degree in business. As an avid reader and lover of books, Teresa has been researching, studying and learning the publishing and public relations industry with a focus on self-publishing for over ten years. She has worked with authors in a variety of genres including children fiction, young adult, self-help, religion, adult fiction and Christian fiction. Teresa holds a Masters, Business Administration and Science Management from Indiana Tech. 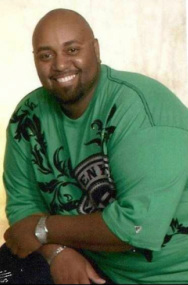 Alan Wills joined Got’cha Covered PR and as a graphic designer and videographer. Alan is the Founder/CEO of  Steel Edge Films. Alan’s love for design and film started after being recruited to help behind the scenes on a high school drama production. He studied at Art Institute of Indianapolis in photography but decided his passion and skills where better suited for designing, developing, producing and directing films. Alan has been credited for directing and filming Nicole Kearney Production’s, What’s The Dirty? and Couples Conversations. He added producing when he released his short films, Night Stalker, Stranded, as well as his webseries, Bump In The Night .  He resides in Indianapolis, In. Visit him at www.steeledgefilms.wordpress.com. 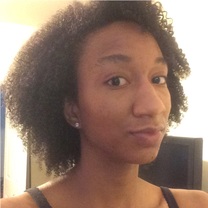 Britny Edwards joined Got’cha Covered PR as a Developmental/Content Editor. She is the founder of Missing Button Publications, a book editing company with publishing in mind. Britny received her BA in English from University of Virginia and MA in Health Communication from East Carolina University. She resides in New York City. Visit Britny at www.missingbuttonpublications.com. 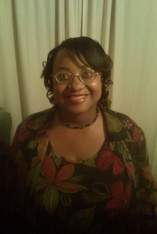 Angela McClain joined Got’cha Covered PR as a proofreading, grammar and spelling editor. She is the founder/CEO of AM Editing Services. She has a BA in Mass Communication from North Greenville University. Angela is a member of Editorial Freelancers Associations and The Christian PEN. She resides in Carolina. 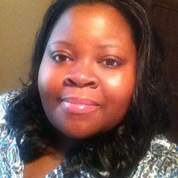 Laura Taylor joined Got’cha Covered PR as an event planner in our event support department. She is the Founder/CEO of Events R Us, She is known for taking a empty canvas and turning it into something magical. Laura had planned every event from release parties to weddings and church functions.